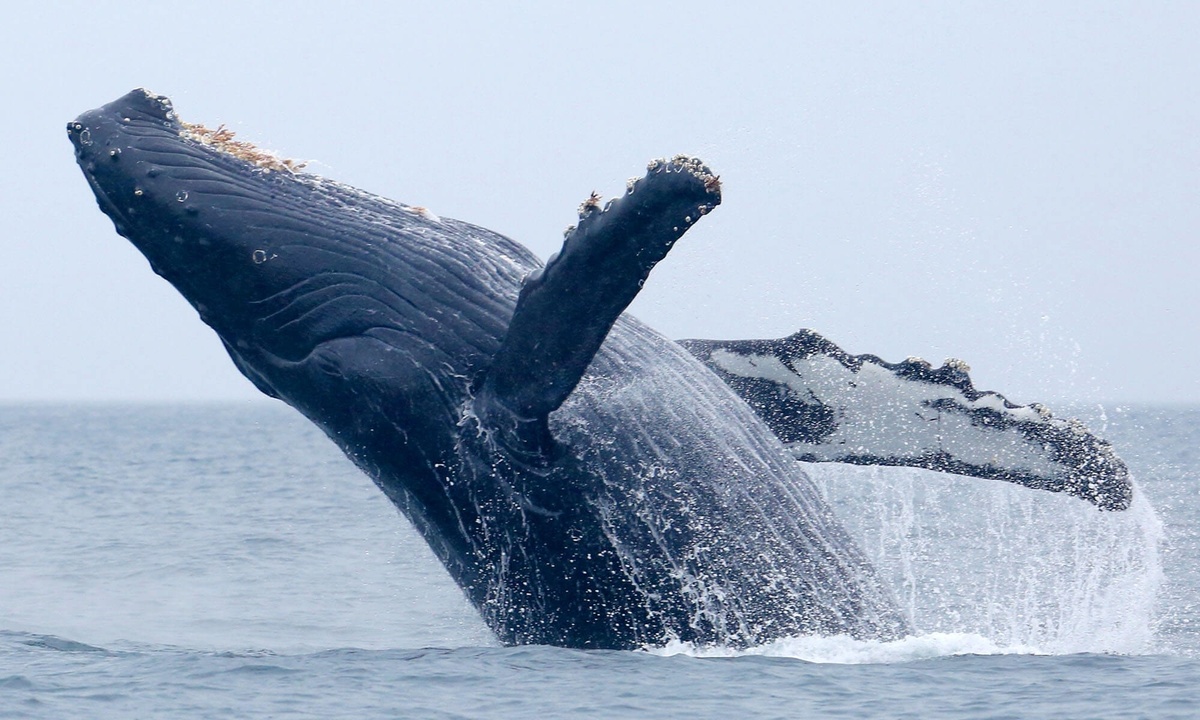 “When whales fight, the shrimp’s back is broken.” 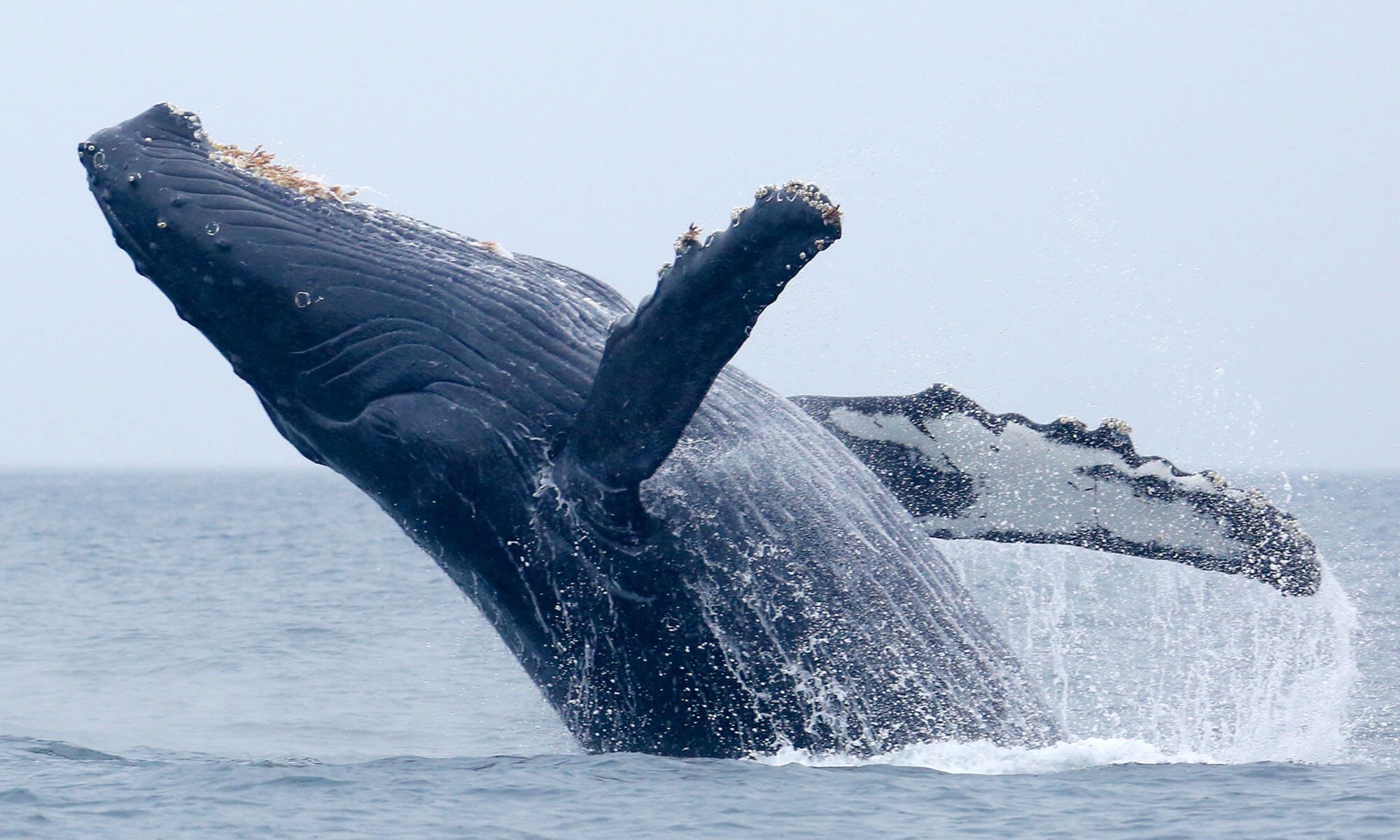 The idea is that bystanders get hurt when big folks duke it out.

What are the tensions? Who are the bystanders?

An invasion of Ukraine may occur in the coming days or weeks.

Or it might not. It’s really impossible to say.

The U.S. has closed the embassy in Kyiv and warned of a dramatic buildup of Russian forces on the border with Ukraine.1

It's unclear whether Russia is willing to diplomatically resolve security concerns about Ukraine joining NATO.2

However, a ground war between NATO and Russia would be extremely damaging, so it seems (hopefully) unlikely that Russian troops would actually invade.

That seesaw between high tension and relief is likely to add a lot of volatility to markets as investors digest the latest news.

With inflation at historic highs, some Fed officials worry that the central bank’s credibility — AKA, their ability to manage inflation and employment — is on the line.

Rate hikes are coming in 2022, but how many and how quickly? That’s up for debate by the Federal Open Market Committee next month.

Fed “hawks” want to raise rates quickly to try to bring inflation under control and increase consumer confidence and trust.

These are big decisions with big consequences for us, the economy, and markets.

While FOMC meetings are often dry affairs, the next one looks to have as much drama as an episode of Succession.

Bottom line: there are a lot of factors driving market movements, so we can expect to see plenty of volatility in the weeks to come.

Given the Fed and geopolitical tensions at play, a pullback or correction would not be surprising, either.

What can we do when we're facing major events we can't control?

Take a deep breath, be grateful for all the good in our lives, and focus on our strategy.

(And email me with questions or concerns.)

Let's hope for peace and clarity in the weeks to come.

I’m keeping a close watch and will reach out as needed.

P.S. Looking for a mental break? Here’s an interesting TEDx talk on “The Science and Power of Hope.” It’s given by Dr. Chan Hellman, whose research focuses on the psychological power of hope to overcome adversity and create change.