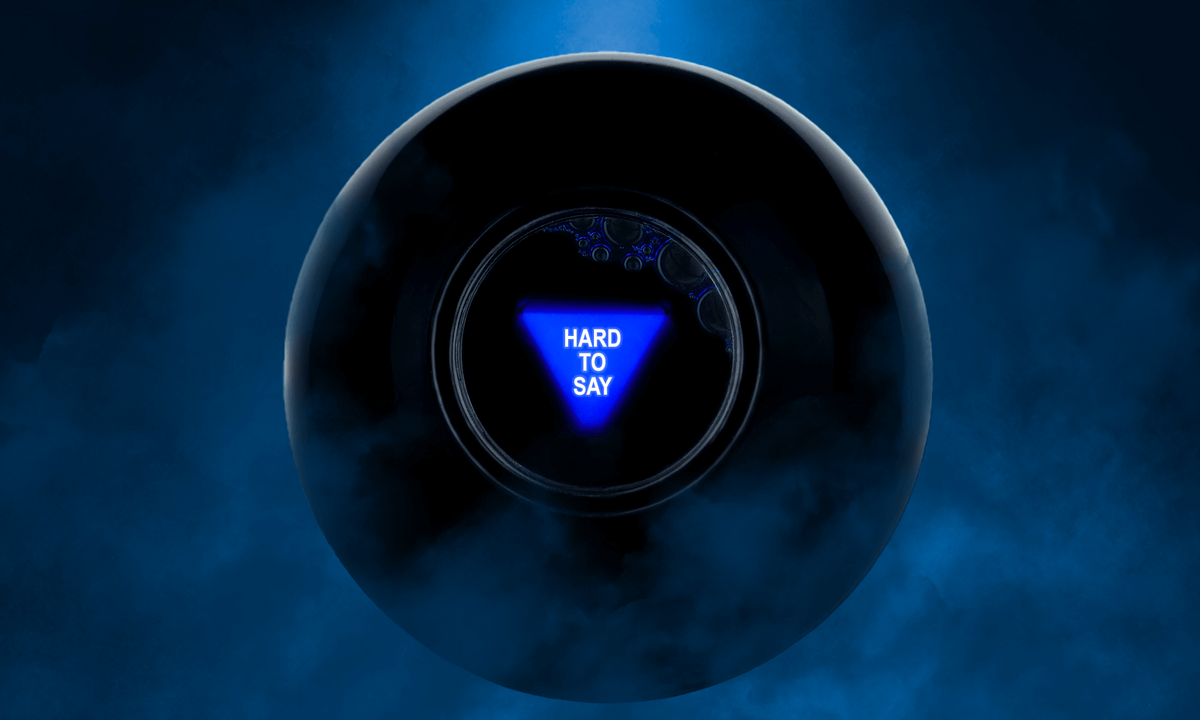 Are we in a recession?

Depends on who you ask.

(Don't want to hear about recessions right now? I've got you. Scroll down to my P.S. for something fascinating.)

The most common definition of a recession is two consecutive quarters of negative growth.1

The economy met that bar after the most recent report on Gross Domestic Product, which showed that the economy shrank in the first half of 2022.

We won't know whether we're actually in a recession for several more months.

Well, the official arbiter of recessions is the National Bureau of Economic Research (NBER) and their recession criteria depend on a lot more data than just GDP.1

To formally declare a recession, the NBER looks for a significant and widespread decline in economic activity that goes on for a while.

We may very well be in a recession. However, a mixed bag of positive and negative economic factors make it weird and hazy.

>On the negative side: inflation is obviously on everyone's radar, as is the Fed's latest interest rate hike.2

So, does it ACTUALLY matter whether we’re “officially” in a recession or not?

That also depends on who you ask. There’s definitely symbolic value in knowing that we’re in a recession.

Policymaking economists are pretty wary of prematurely announcing one. The possible result of panicked markets, businesses, and consumers could make it a self-fulfilling prophecy.

A number of Wall Street economists think that we may not be in a recession right now; however, many have sounded the alarm that a downturn may be on the horizon.3

Bottom line: The reality of what we’re experiencing is more important than official recession calls and it's definitely not looking rosy.

What does all this mean for me?

Whether we're officially in a recession or not, the economy is flashing some undeniable warning signs.

Despite recent gains, we can definitely expect more market volatility and selling pressure.

The good news? This isn’t a surprise to anyone. Hopefully, not to you, since you read my blogs.

(You do read my blogs, right?)

Right now, the best we can do is stick to the strategy, take advantage of the opportunities we see, and mentally prepare for a rocky road ahead.

I’ll be continuing to keep watch, analyze the forecasts (hazy as they are), and update you as needed.

Before I sign off, can I ask you to drop me a quick reply letting me know how you're doing?

The market indexes discussed are unmanaged and generally considered representative of their respective markets. Individuals cannot directly invest in unmanaged indexes. Past performance does not guarantee future results. The return and principal value of investments will fluctuate as market conditions change. When sold, investments may be worth more or less than their original cost. No investment strategy can guarantee a profit or protect against loss.